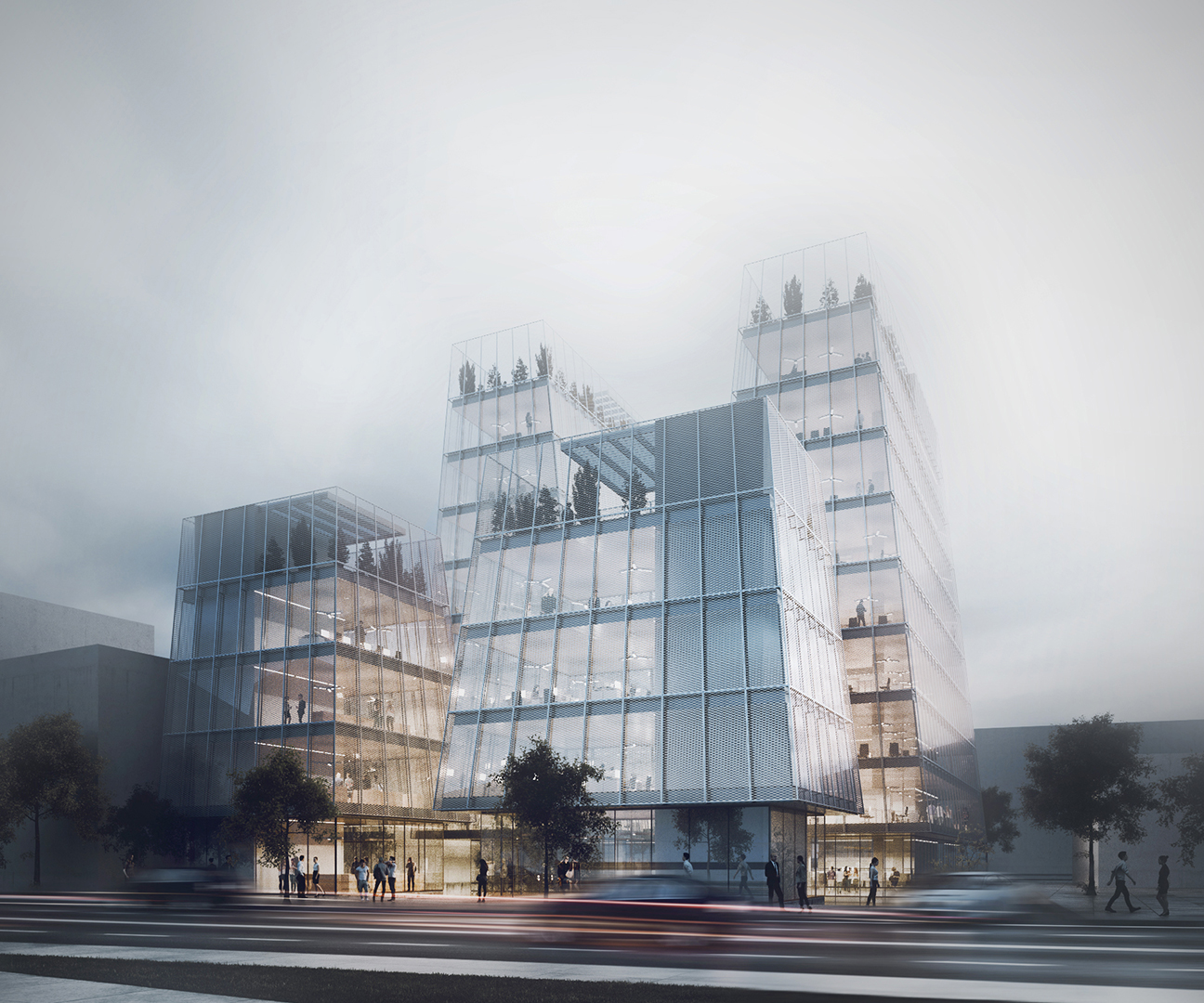 The project area is located in Ataşehir, İstanbul, an eagerly developing district of the city. At the proximity of the new financial district and a new subway line, the project is designed to house functions as a mixed used facility.

The land is composed of two plots which guided the design into 4 separated blocks and creation of a courtyard in in between which is considered as a semi-protected place for social exchange with introduction of landscape featıures. This collective place creates an opportunity to develop outdoor meetings and events. The buildings design has taken a minimalistic approach with distinct idea of identity through the use of materials. Different levels of transparency is applied along the facade to control the sun light as well. The avenue side has lower level blocks which might be used as retail or f&b functions. The higher blocks are designed for small to mid size office functions. Their lower parts include a cultural and meeting center and restaurant. 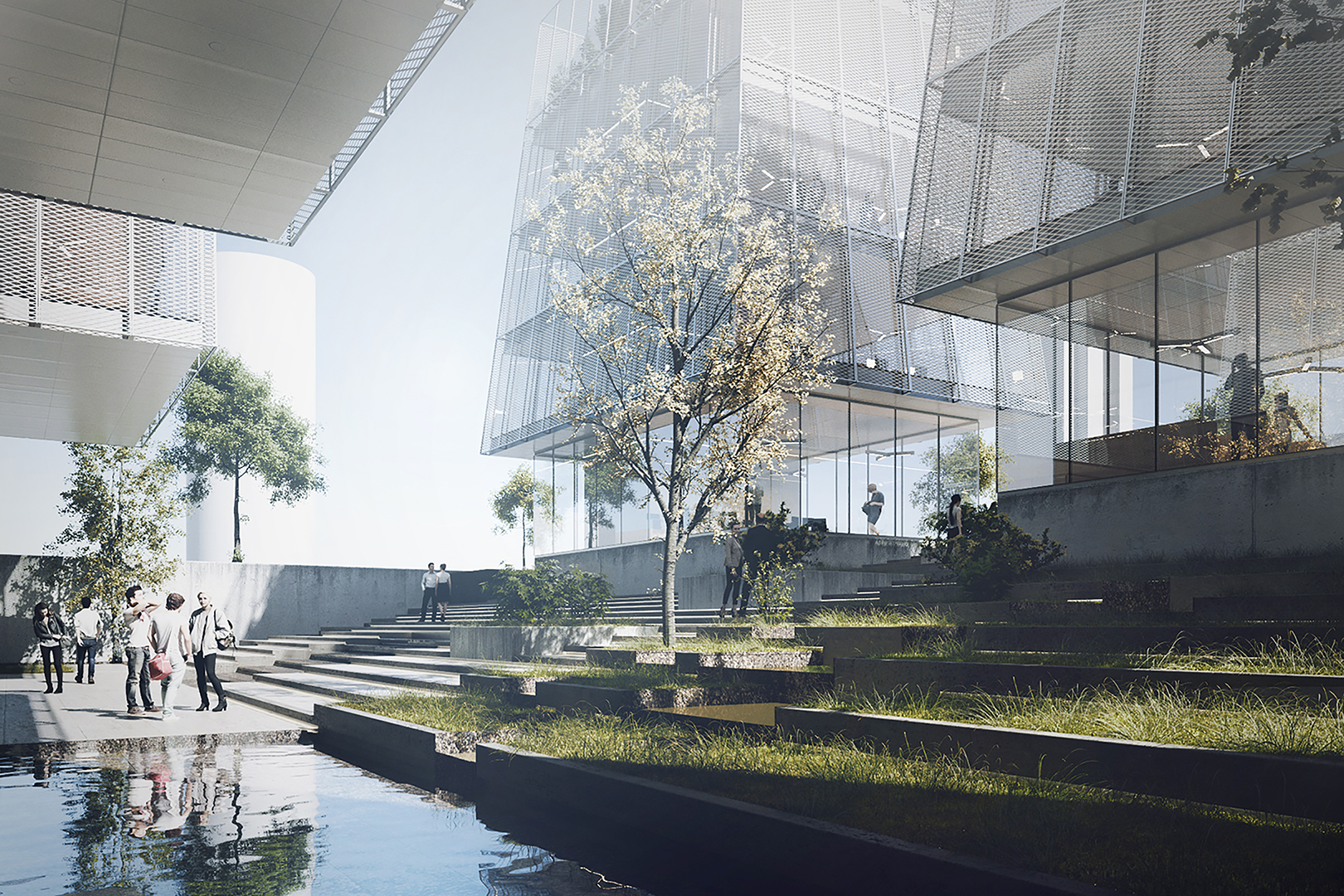 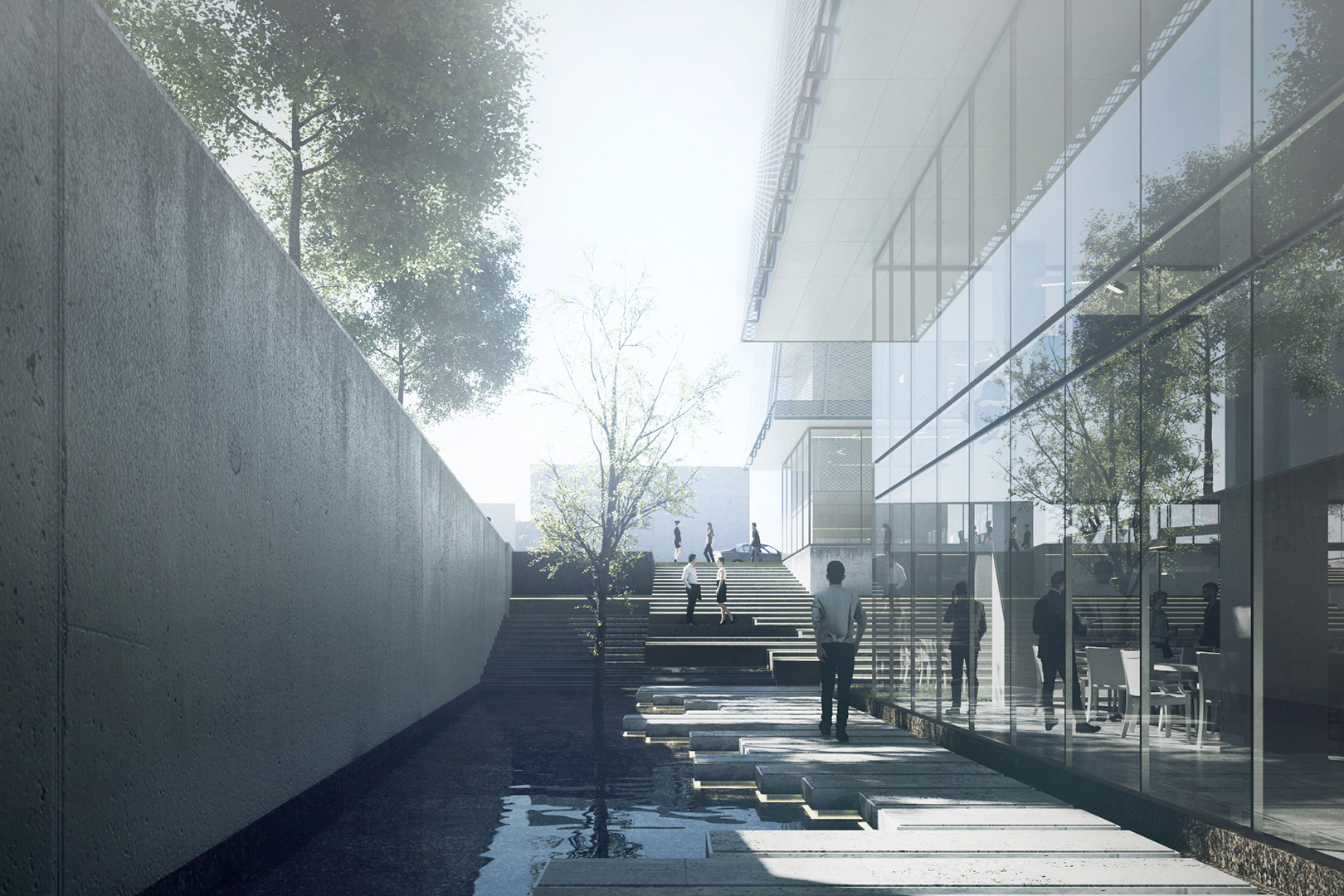